Posted at 14:42h in Day Trips by semlimite
Share 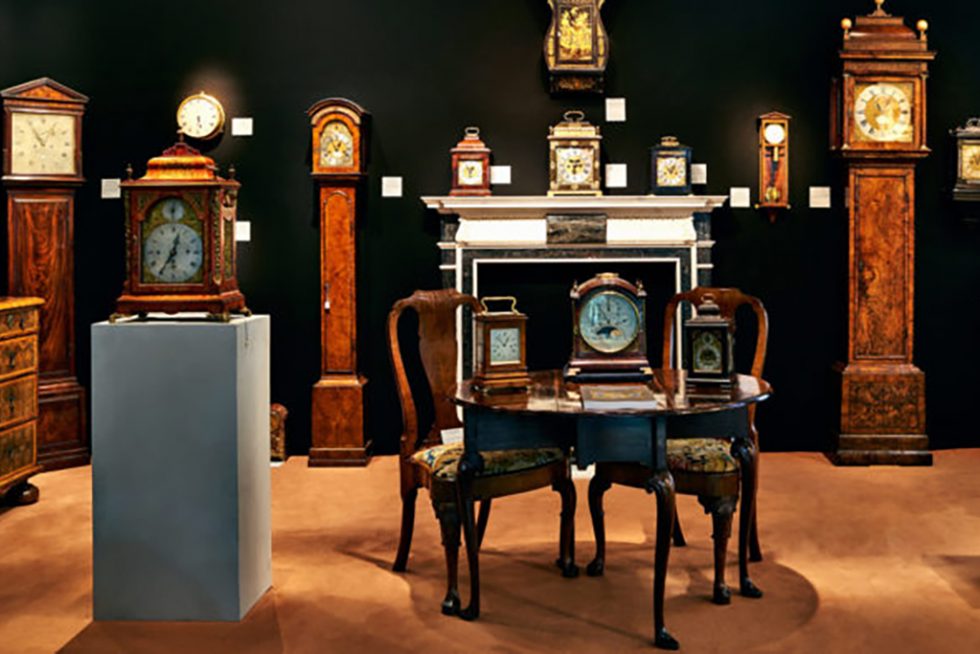 Thanks to the commercial trades between Portugal and Asia, essentially during the 16th and 17th centuries, as well as the fact that Portugal owned colonies in India, Africa, and the Far East until mid 20th century — and let us not forget about the fact that Brazil was mainly Portuguese until the 19th century — it is possible to find in many Portuguese antique shops the most interesting, quite different pieces, which you cannot find anywhere else in Europe. 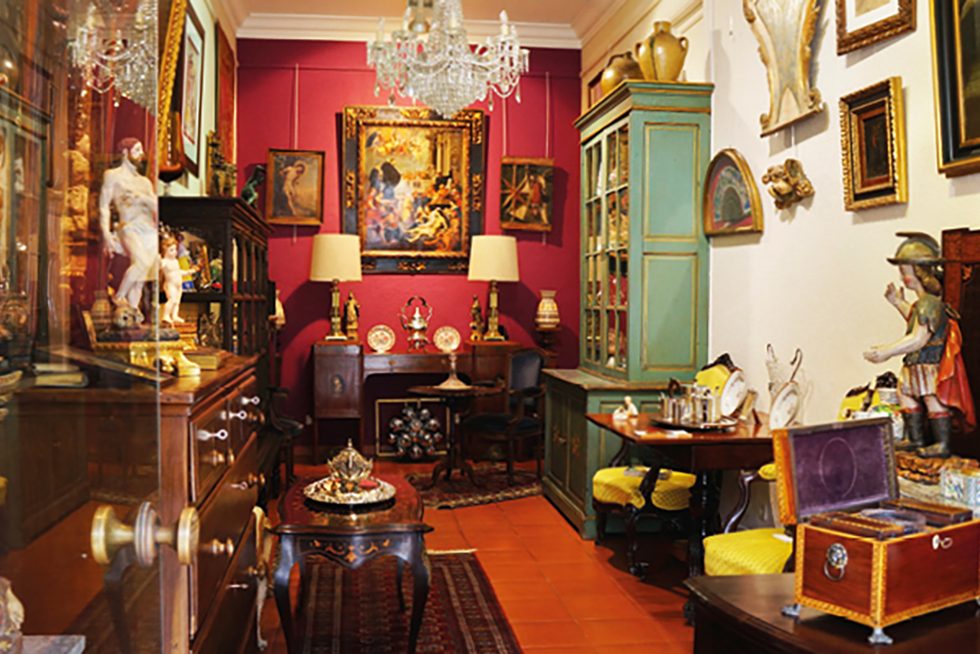